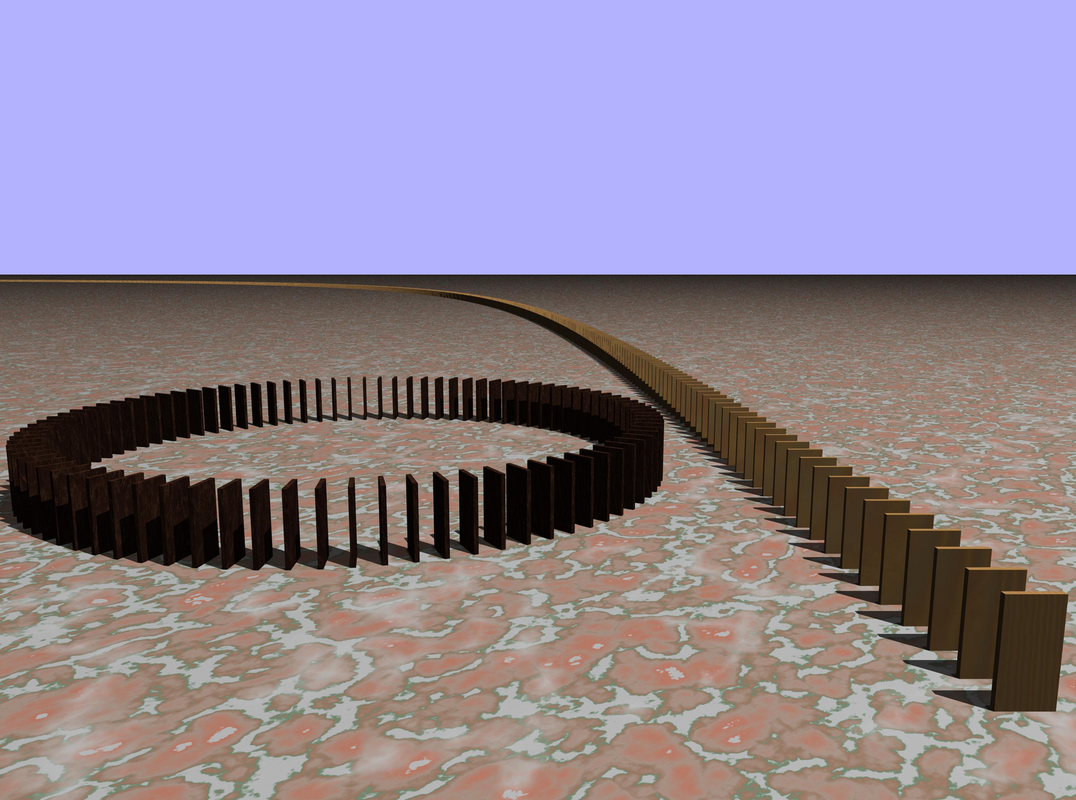 In the past three weeks, I’ve tried a couple of the ideas I previously wrote about. I took my professor’s idea (shout out to you, Missy!) and asked students to think about whether 1=0.999… or 1 is approximately equal to 0.999… . Students were required to (a) write their initial thoughts about this and (b) talk with their guardians about what their guardians thought was correct. Students were encouraged to view this problem from different perspectives, including the number line, a table, perhaps an equation. I gave the assignment to my three Algebra I sections and two Honors Algebra II sections. Many students took to the problem and offered thoughtful responses: some connected the idea of (1/3) + (1/3) + (1/3) = 0.333… + 0.333… + 0.333… . Others had spirited debates with their guardians or agreed with them (one student said he agreed with mom – for the first time in his life!). I did not tell students at the end of the lesson which idea was right. Instead, I plan to revisit 1=0.999… later in the ImagineIT process.

My Algebra I spent a class period on Two Balloons, an activity that elicits knowledge of x- and y-intercepts, slope, slope-intercept form and systems of equations. This rich problem also requires students to view mathematics through the numerical, algebraic and geometric perspectives. I had hoped that some students would get to part nine, which required them to apply their understanding of infinity and no solutions, but we ran out of time (and this probably wasn’t realistic for a Regular Algebra I class anyway). Finding intercepts and slope alone was a challenge in the context of this problem, but I think students became better problem solvers as a result of it. Also, they saw the RNL – the x- and y-intercepts and various points – in the context of a word problem and from a different point of view.